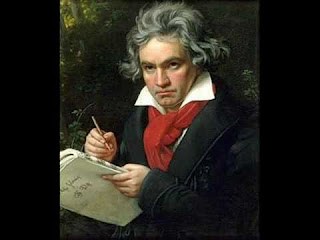 A true hymn! A true composition! because it reaches the deepest of our hard heart.
At first a deep calm, a clear sound of peace Which leads us to think: "I want my serenity."
Then the poem begins, a severe change of feelings that drive me crazy and take me to a sudden commotion.
It is the true epic of the life of this great composer, he felt everything and he wrote it out of love.
It is a song to the world, It is an epicenter of what we are because we must be and so we will be the best.
I wish I could say more of this great melody, but I would be short with this simple poem. 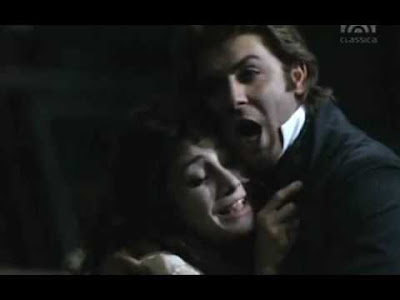 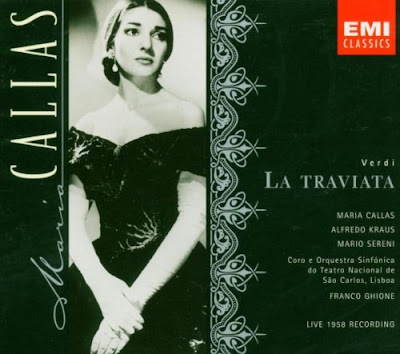 Goodbye to the past, Goodbye from afar, because my heart It has been spotted again.
Goodbye to the past, Goodbye my love for the bitterness that overshadows my color.
Goodbye my being, Goodbye my life because grief overwhelms me day after day.
Why a goodbye? for the pain of loneliness and the lonely lack of love that takes me and condemns me.
Goodbye beloved song as well as my love because I did not know how to be loved nor how to give my heart. 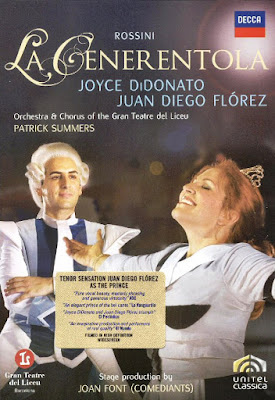 Yes, I swear to find you because it hurts inside, and what surprises me most, it is that it is my heart of mourning.
Yes, I swear to find you because your soul and mine are desperate and want to join day after day.
I have sworn to find you, and that for me is oath of fidelity until the end.
I have insured to the most important things for me, that I will join you or I will die without you.
I will follow my oath because my heart and I tell you my love: I will love you every day.
Goodbye poem because my heart, together with the reason, to my very sacred love. 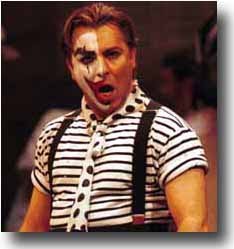 Dress the jacket to disguise the pain that you cause me by rejecting my love
dress the jacket to hide the grief that drags my heart and the punch that this entails.
dress the jacket to tell you in the dark: "I hope your heart let yourself be carried away by guilt. "
"You are the hardest being that's why you condemn yourself, not loving me, You will condemn me too. "
Put on the disguise because my heart in the end, like this poem, will wrinkle and say NO MORE! 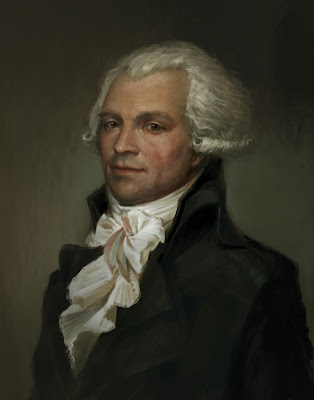 A single man, nicknamed "The Incorruptible", made the kings of France themselves tremble, and began the greatest social, political, economic and administrative change of all history.

Who was Maximilien Robespierre?

This is an interesting question ... Since childhood, Robespierre always wanted to defend the weakest people, all his family had done it and he was following in the footsteps of his father (lawyer), his grandfather (councilor) and his great-grandfather (public prosecutor). When he was younger, he went to Paris to study law. There are anecdotes that say that Louis XVI and Marie Antoinette, on the day of his coronation, went to visit a law school and the first to receive them with a speech was Robespierre himself, but Louis XVI was not attentive to what he said. the young man and this generates a certain distrust of Robespierre.

Louis XVI had led France to bankruptcy, due to the support he gave the US to become independent and the high expenses of…
Publicar un comentario
Leer más 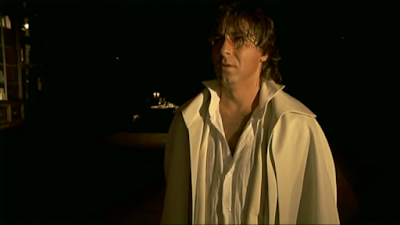 - abril 16, 2018
A life, A song, A poem For all my love.
A life It's enough for us For us two Have us face to face
A life It is seeing you lightened, With your clear smile And tell me good morning.
A life My beloved being, It's enough To make you give up.
A life It's something short, That like this poem, It came to an end soon.
1 comentario
Leer más 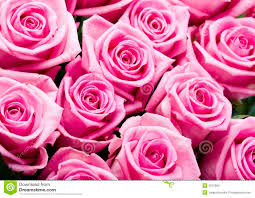 It's you.
It's you Because told me The one I listen to so much And to the one that I perceive the most.
It's you And the other says it Because always thinks on you At every minute and hour.
It's me The one that reveals my heart Because at this moment It does not even take me right.
We are, One being, because we are and you will always have me.
This is the end From this beautiful song But the beginning Of a just relationship. 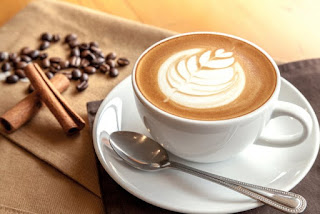 A coffee for both, to share our joys, our experiences day after day.
A coffee for both to tell us, opencast "As I love you".
One for two because in the future and we tell everyone: "I'm just yours."
One at sunset and forever each month: "I'll love you forever."
and with this one poem I write you my love: "this is the final verse but a part of our relationship".

The other best Arias for a girl like me. 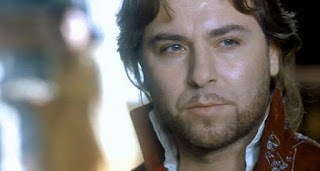 If I continue with this writing it is a genre that before because I was not listening honestly, now fills me with many emotions. The truth is that many feel has lost its effect and have stopped going to theaters for their ignorance; They do not know what they're missing and I'm taking advantage of it because classical music relaxes me, amuses me, excites me, calms me down, etc. The opera takes me without physically going to the theater, makes me want to interpret these characters but, more than anything, to interpret pieces that have excited the man over the years; I had already written now only part I on the other:
E lucevan le stelle. I love, love me plain and simple; a man who is on the verge of death thinks and relive the moments with his beloved, pray for his life in a loud and trembling voice to the interpreter tenor and that leads me to so many things, so it is the most recognized and my favorites.


Der Hölle Rache kocht in meinem Herzen. I honestly say it is the most diffic…
1 comentario
Leer más 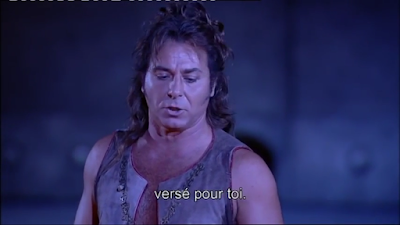 (I know what you think but it is not like that, are poems dedicated to the Arias and that impel me to write).


Another title to admire, "stolen" to create you a poem from me what you want to hear
Nobody sleep to have witnesses to admire of this poem said and that I want to dedicate to you.
My heart can not stand this silence imposed for my flat refusal and the rejection seen in it.
It is fear itself who submitted so much to my heart, but your sincere look He filled it with absolute value.
Now with that fervor, I dedicate all my heart and I hope you tell me: "I give you my love."
Goodbye poem, because I will receive an answer to my loving / painful dilemma.
3 comentarios
Leer más 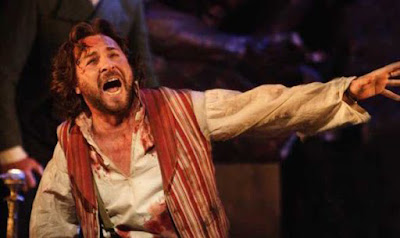 The truth is that this poem is the meaning, for me, of that beautiful aria of Puccini about love ...


And the stars looked, even if it's a title robbery, it takes me to dream with the man who sees me.
And they look now because I saw him and our hearts they connected I felt it.
My soul, your being, my body, your heart, it's a misunderstanding and pure reason.
One view Filled us with love, Filled us with hope to our hearts.
Goodbye poem, welcome love because it is the beginning of a beautiful relationship.

- abril 01, 2018
What I want? A breeze from your soul What I want? A kiss of your calm
What I want? A part of your body Because your heart It's what I want most.
What do you want? You said to me with lust: "Your heart As pure energy. "
This one poem In which I want to tell you No problem That this is the end.
Publicar un comentario
Leer más
Más entradas